Snakehips Team Up with The Aces for "Daydream" Remix 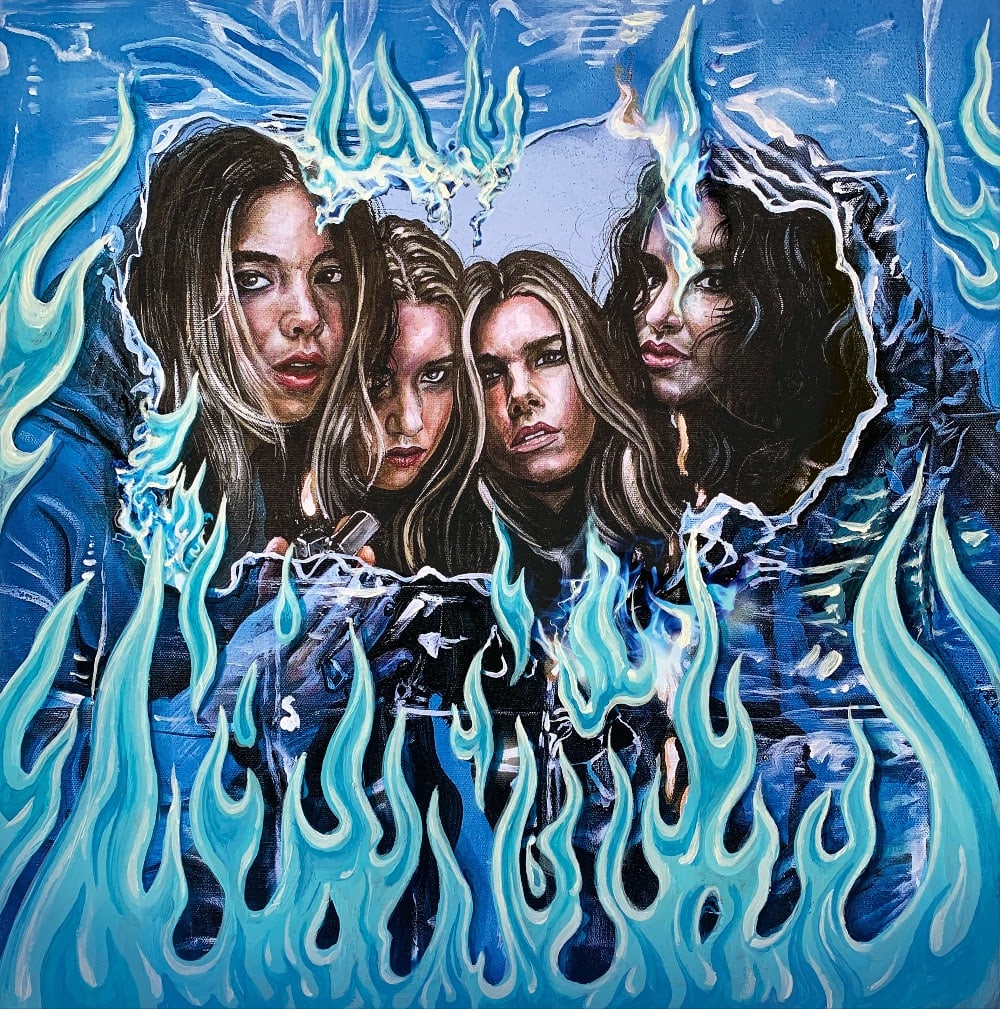 Digital music duo Snakehips recently joined forces with prominent indie pop band The Aces for an invigorating remix of their single “Daydream,” out now on Red Bull Records. The release of this exciting new remix directly follows The Aces’ recent livestream concert of their sophomore album Under My Influence.

Snakehips’ remix breathes new life into the original by highlighting some of the best features of electronic dance along with their signature deep universal groove. Using lead singer of The Aces Cristal Ramirez’s super smooth vocals as the foundation for the remix, Snakehips spin the catchy original into a captivating and high-energy house music hit. Fusing a plethora of synths with a bouncy bassline and intense percussion, Snakehips deliver an impressive dance music remix.

While many of us are currently unable to go out for a fun night of dancing, Snakehips bring the party home. The duo have added yet another notable single to their distinguished catalog of electronic dance music that has scored them sets at renowned festivals such as Coachella as well as collaborations with the likes of Anderson .Paak and MØ, among others.

“Having them remix our song has only made us more obsessed, and now we can’t wait to go off to their club mix of ‘Daydream’ when we can all go out again,” said The Aces in a statement. “But for now, we are raging to it from home.”

Check out Snakehips’ “Daydream” remix below.

Misplaced Lands is serving up one other version of Sofa Lands with episode three — and we have already got...

The Eric Andre Show returns to Adult Swim on October 25. Forward of the Season 5 premiere, the community has...

As Everything Unfolds – Hiding From Myself (New Music) – Depth Magazine

Generally Spotify Launch Radar delivers the products, and listening to As All the pieces Unfolds‘ “Hiding From Myself” on Friday was a...

Film. Vic Mensa turns his music video to a strong function presentation. Beforehand launched however now prolonged, the soundtrack is...